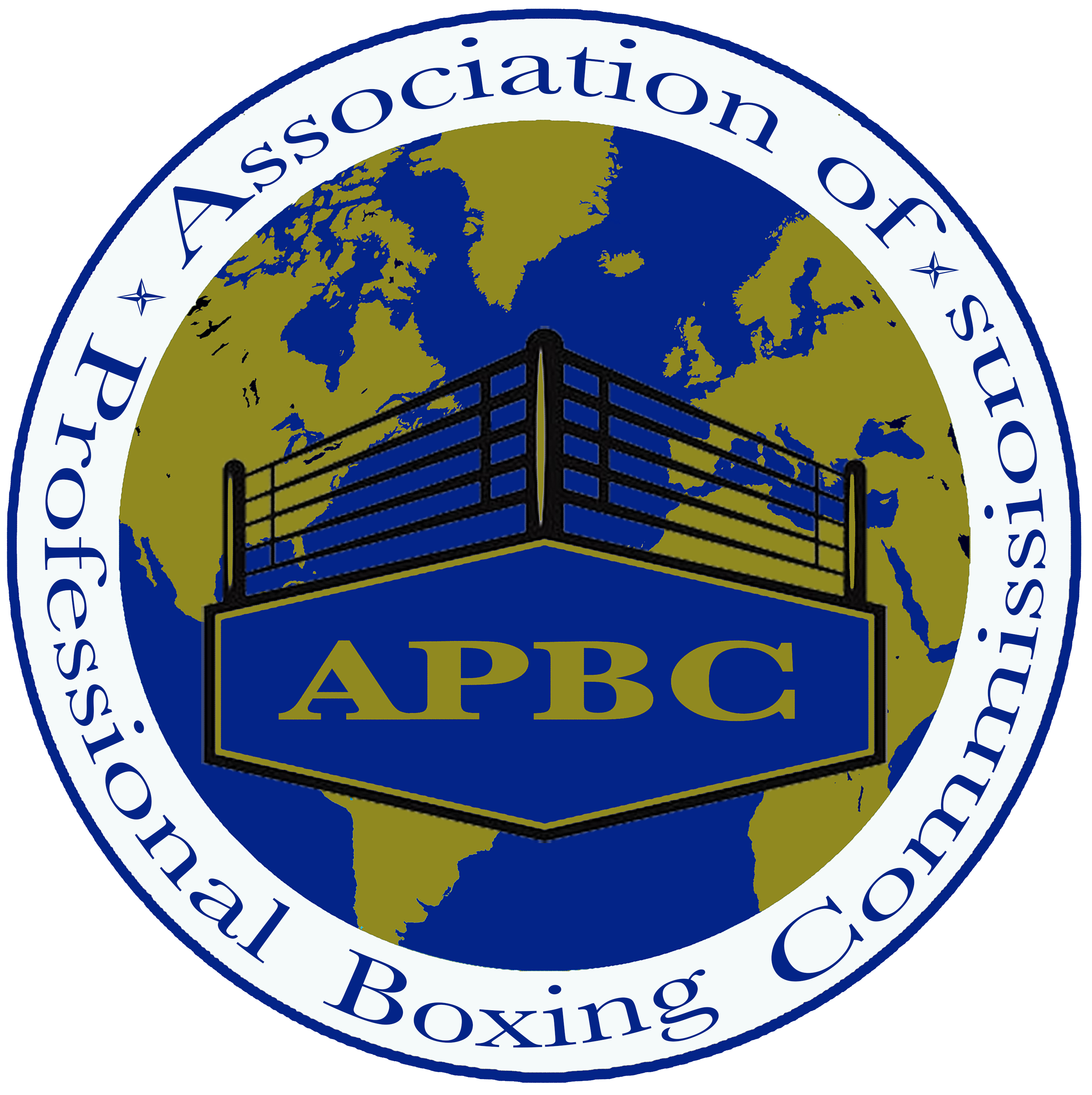 Association of Professional Boxing Commissions (APBC) President, Mr. Albert Low, calls for uniformity of Anti-Doping regulations, following the case of Billy Joe Saunders, where the 29 year old World Boxing Organization (WBO) Middleweight Champion from the United Kingdom was refused licensing by the Massachusetts State Athletic Commission (MSAC) for his much anticipated title defense against Demetrius Andrade in Boston on the 20th October, after an adverse finding in a Voluntary Anti-Doping Association (VADA) test undertaken by Saunders back in August this year.

The substance Saunders returned an adverse finding for was the stimulant oxilofrine, which according to the World Anti-Doping Agency (WADA) is only banned when used in competition, but is prohibited by the Voluntary Anti-Doping Association (VADA) at all times.

APBC President Mr. Al Low explained why the Association had decided to publicly voice the call for uniformity in Anti-Doping regulations.

“Professional Boxing Commissions, including the Massachusetts State Athletic Commission, as well as almost every sport governing organization around the world comply with the World Anti-Doping Agency’s regulations.

“It seems rather unfair to us that when athlete’s ensure that they comply with WADA’s Anti-Doping regulations, that they can still fall foul to another organizations regulations.

“As the discrepancy between the WADA and VADA Regulations has now been highlighted by the Billy Joe Saunders case, we feel that it is essential that both of the organizations regulations be unified and call on them to ensure that they are as quickly as possible in order to prevent similar situations in the future.”